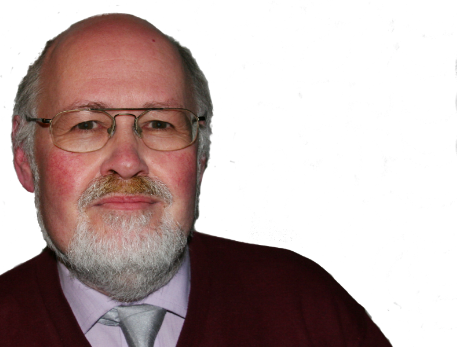 Yes we will save in excess of £5 Billion pounds a year but, more importantly, British Sovereignty will be regained.

We will save in excess of £11 Billion pounds a year. Also borrowing huge amounts of money when the Government is already running a deficit and then giving it away to seemingly all and sundry (if they are foreign) is the economics of the madhouse.

The cost/benefit analysis on saving 20 minutes on a trip from London to Birmingham does not add up. Use half of the money saved on ensuring that the remaining railway infrastructure is performing to the optimum. 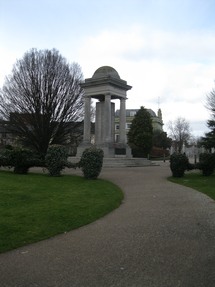 Do Not Update Or Replace Trident

Yes it may make our leaders feel big but do you foresee any circumstances in which it would be used? I do not. The usual suspect(s) have too much to lose financially, which is one of the advantages of globalisation. The main threat to peace, murderous fanatics, would almost certainly not be deterred by its existence. Use the money saved to bolster our conventional forces, in particular the Army whose manpower has reached dangerously low levels under the present government.

An expensive Law to counter a non-existent problem. It has made British Industry less competitive. ”Green Energy” is the modern equivalent of the South Sea Bubble. Set it up, make billions, leave the poor to pay the cost.

In its application it favours the interests of the illegal, the dishonest, the miscreant minority of society against the law-abiding majority. Replace it with a Responsibilities and Rights Act. Once you have fulfilled the Respsibilities then you attain the Rights. 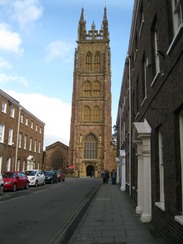 Marriage is gender specific – it is between a man and a woman. A wife is female a husband is male. To have a marriage you require one of each. The Government lied to us, when Civil Partnerships (which I support) were introduced we were promised that Same Sex Marriage would not be introduced. Now non-heterosexual couples have a choice, heterosexual couples do not. Once again the interests of a minority have precedence over the majority.

The sheer quantity of and the quality of some of the immigrants is the problem. It should be restricted to the low thousands per year. All immigrants would have no right to benefits or the NHS until they had paid Income Tax and National Insurance for five years. All people entering Britain would be required to have Health Insurance. 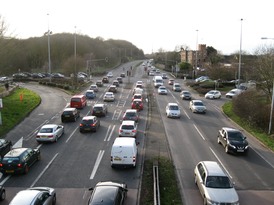 The infrastructure in particular the roads cannot cope. Taunton is no longer a place that people want to visit if it can be avoided. Its character has been eroded and as a place to live it is going downhill. The one place that should be sympathetically developed is the Firepool Site.

No More Wind and Solar Farms

They are inherently unreliable and will remain so until a method is invented for the mass storage of electricity. They are a means of transferring money from the poor to the rich through their electricity bills. 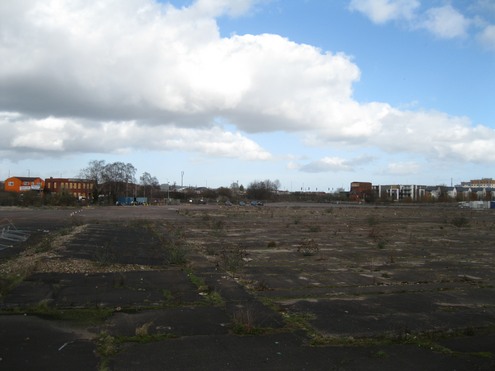